Each day millions of us across the UK take many different forms of transport into work. However due to increased problems with train lines as well as industrial action and overcrowded train carriages increasing numbers of us are starting to find cheaper ways in order to get to work. One of the most popular ways to get to work , especially in London is cycling. Cycling is significant faster than walking and can even be faster than travelling by car in some places due to traffic and congestion. However it still remains inherently dangerous and a number of cyclists have been killed recently. As well as cycling to work another increasing popular option (especially in London) in cities such as Rome and Barcelona scooters are some of the most popular forms of transport thanks to the narrow streets and thick congestion 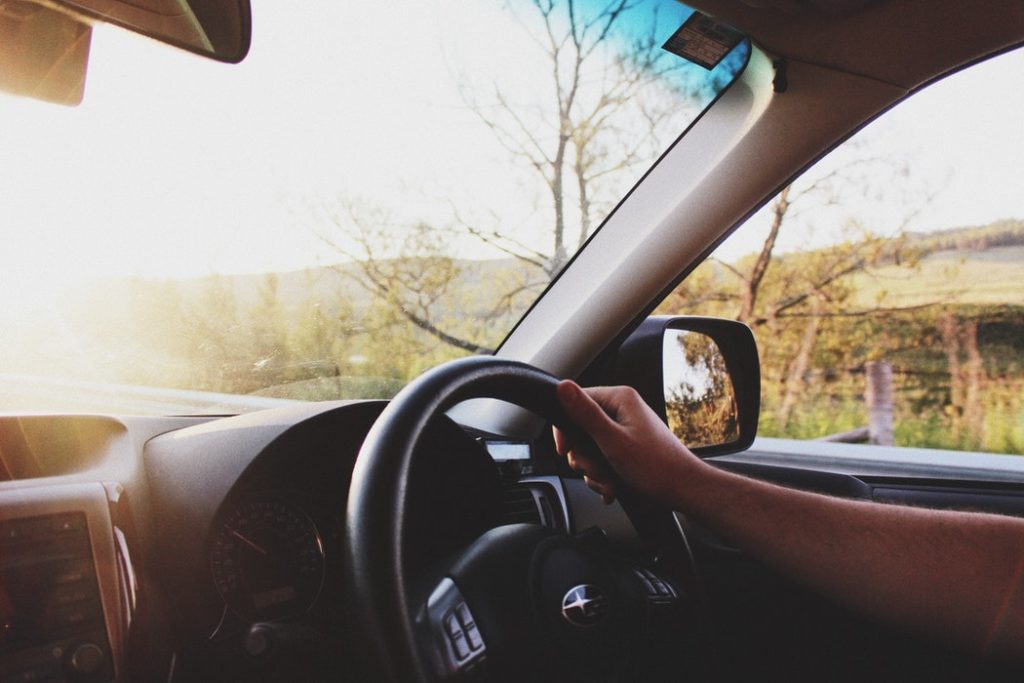 What Can Be Done To Improve the commute

In order to improve the commute overall there are a number of different changes that can be made but a lot of this should be coming from the government or local authorities as they are responsible for a number of franchise such as some bus services as well as train services. If these are not running on time and schedule then many commuters are impacted and could potentially lose out on wages as a result. One major change that could be made to improve the commute overall is the government purchasing a contract to build much newer , faster trains. Introducing the bullet train into the British rail system could be large step forward for the rail service in the UK. This could considerably cut delays to the service overall and allow for much faster journey times as the bullet train is the fastest train currently in production in the world.

Another way in which the commute could be improved for millions of people across the UK is improved roads infrastructure. Although local councils and governments are often organising new road projects , increasingly work is needed on existing infrastructure to ensure that issues such as potholes can be repaired. If existing road infrastructure is not properly dealt with then it could potentially lead to accidents. 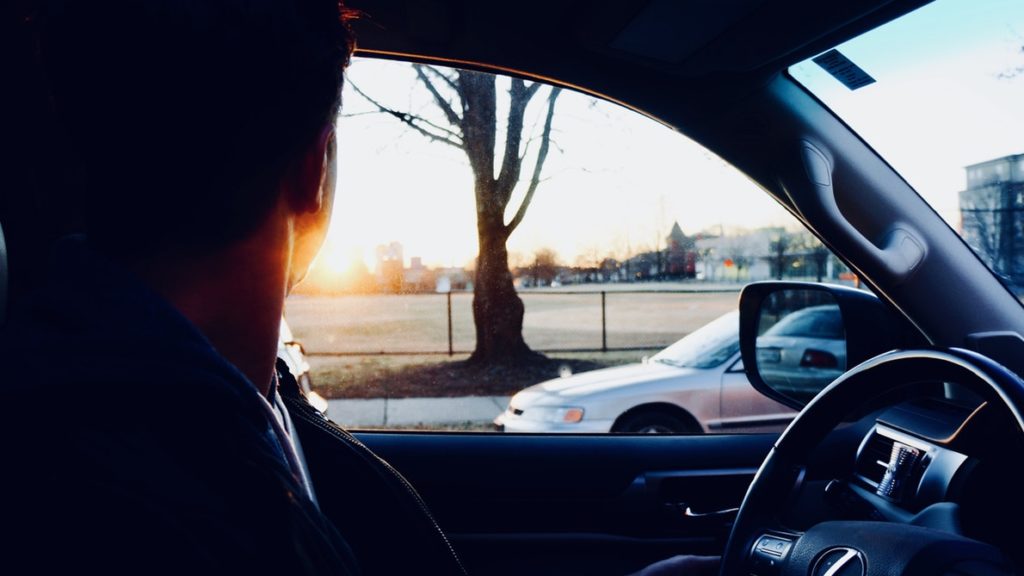 In What Ways Have We Seen The Commute Change Recently

The commute has changed fundamentally from what it has been in the past. Due to a rising population and stretched public services increasingly people coming home from work can expect delays to almost be a rite of passage each day as there is simply too many people leaving work at the same time. Due to this and other issues arising at the workplace some organisations have suggested that employers consider changing their working schedules in order to accommodate workers who travel further. For example some employers could open from 8am to 4pm rather than from 9 to 5 pm. 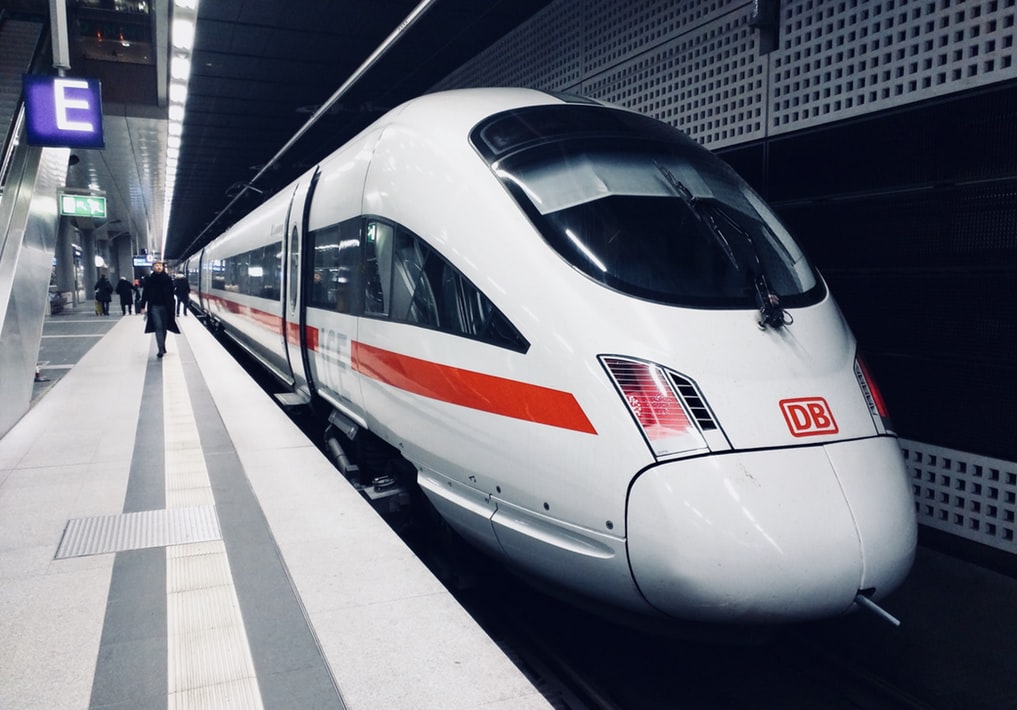